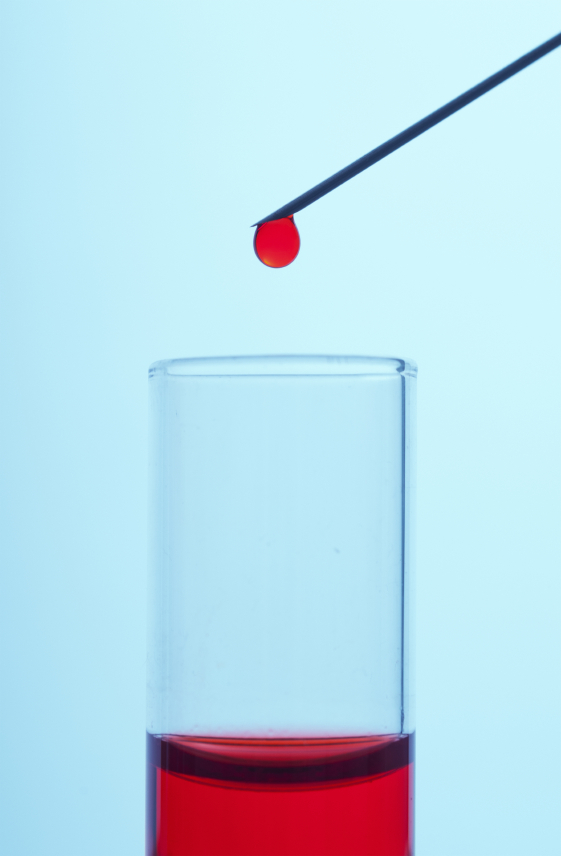 About 20 percent of patients with HIV infection (equaling about 250,000 persons in the United States) are not aware that they are infected.

This means that their immune systems are slowly breaking down over time and they are a source of infection to others.  A new draft statement by the U.S. Preventive Services Task Force (USPSTF), based on a scientific review performed at the Pacific Northwest Evidence-based Practice Center here at OHSU, recommends that HIV screening be routinely offered to all persons between 15 and 65 years of age.

This is a shift from prior USPSTF recommendations, which focused on screening higher risk persons.  Why the change?

As noted by Hilary Clinton and the United Nations, this is an exciting time since the goal of an AIDS-free generation is finally within sight.

But to achieve this first requires that we identify and treat those currently affected, in order to eliminate the reservoirs of infection that allow HIV to persist.

The draft USPSTF recommendation is currently open for public comment through December 17, 2012.

Roger Chou, M.D. received his medical degree from Northwestern University Medical School and completed an internal medicine residency at OHSU. He is board certified in internal medicine. Chou’s research interests include development of evidence-based guidelines for health screening and management of pain conditions.

He has led research for the U.S. Preventive Services Task Force, the Drug Effectiveness Review Project, the American Pain Society and the Agency for Healthcare Research and Quality’s Comparative Effectiveness Program. In his free time, he enjoys rock climbing, mountaineering, hiking and photography.