After more than a decade of research, an OHSU team of vaccine and gene therapy experts has developed an AIDS vaccine candidate that appears to completely clear HIV from the body. This breakthrough, led by Louis Picker, M.D., could overcome the biggest obstacles to developing an effective vaccine for HIV, the virus that causes AIDS in humans. 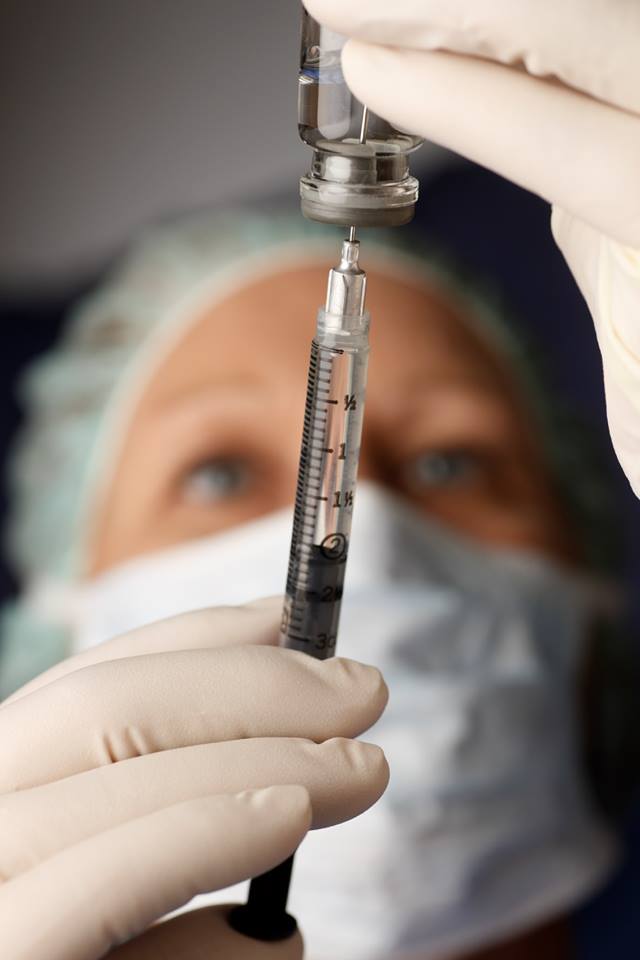 How does it work?

The vaccine uses a unique method to better equip the body’s immune system to detect and destroy infected cells. Picker’s team engineered a version of a common virus, called CMV, to express SIV viral proteins. This prompted a protective and lasting immune response that was able to completely banish the AIDS-causing virus in 50% of infected monkeys.

This is the first time a vaccine has ever cleared the AIDS virus from the immune system. “Our data shows that SIV, which is even more aggressive than HIV, can be cleared with an immune response. And that suggests that we might be able to do the same thing in humans,” said Picker.

The next step will be to make a human version of the vaccine. Dr. Picker anticipates it will take two to three years before they are ready to conduct clinical trials in humans. The potential to improve human health is enormous – more than 34 million people have contracted HIV worldwide.

Click here to hear more from Dr. Picker on his hope for a cure. Then, help us accelerate the team’s next phase of research by making a gift to OHSU today.