I have been involved in the research field that arose some 25 years ago as a result of Professor David Barker’s discovery that established the connection between a person’s birth weight and their risk of dying of heart disease.

His study found that the lower a baby’s birth weight, the more likely they were to die of heart disease as an adult.

Similar studies have since found correlations between birth weight and the risk of acquiring many other diseases. For instance, those at the low end of the birth weight scale have an eight-fold increase in their risk of becoming diabetic. We now know that low or high birth weight babies are at risk for later disease.

My interest in this research has led me to collaborate with organizations such as the OHSU Center for Diversity & Inclusion, Familias en Acción, Estrella TV, and others on Latina health projects. Our goal is to improve the nutritional awareness of expectant mothers to avoid high-calorie malnutrition, in which some women eat a diet that provides plenty of calories but with as little nutrition for their babies as if they were on a starvation diet. 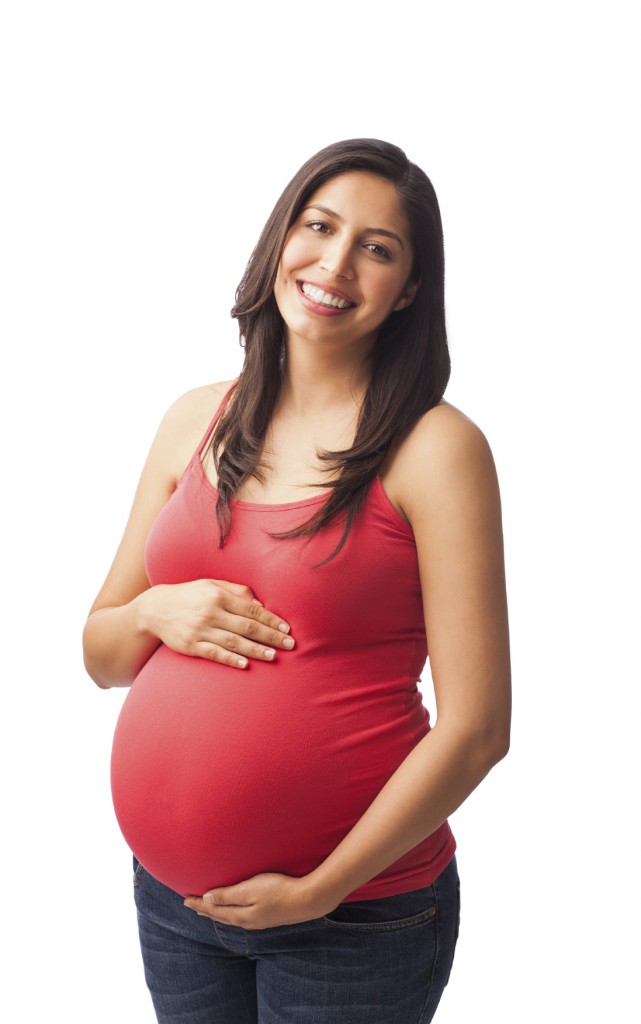 Many studies now show that the nutrition the embryo receives even before implantation – that is, before a woman is officially pregnant – determines the maturation of the embryo throughout pregnancy. Its growth trajectory is already being set at that early stage of development.

Also, the nutrition the fetus receives before being born can determine when certain genes turn on and off through a process called epigenetics. Being able to change the regulation of genes is very important in the developmental process and determines the long-term outcome of the pregnancy.

The reason I chose to focus on Latinas is because the Hispanic community is only just beginning to show the effects of the Westernization of their diets, especially in second- and third-generation Latinas in this country.

Mexico, for instance, has one of the lowest rates of heart disease in the world, but we’re seeing that by the second and third generation in the U.S., Mexican-Americans are seeing their disease rates going up. This appears to be related to the fact that Mexicans who reside in the U.S. are eating more simple sugars, and processed foods, and leaving the fruits, vegetables, nuts and grains out of their diet that were readily available in Latin America.

The Latina health project is working to find ways to educate and help these young women before they become pregnant, to avoid these health problems. 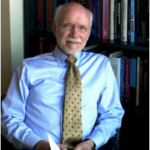 Dr. Kent Thornburg is Professor of Medicine in the OHSU Knight Cardiovascular Institute, in which he directs the Center for Developmental Health, and is director of the OHSU Bob and Charlee Moore Institute for Nutrition & Wellness.