Scientists can now see “sad” and “happy” in our brains. More news on the impact of concussions, including long-term impacts. And a roundup of more brain news, including fatherhood and our (mistaken) belief about how well we multi-task.

• Scientists have discovered a way to “see” emotions with brain imaging technology, according to a recent study. Beyond being just plain fascinating, scientists hope the findings could bring a new way to analyze emotions beyond people’s self-reporting. 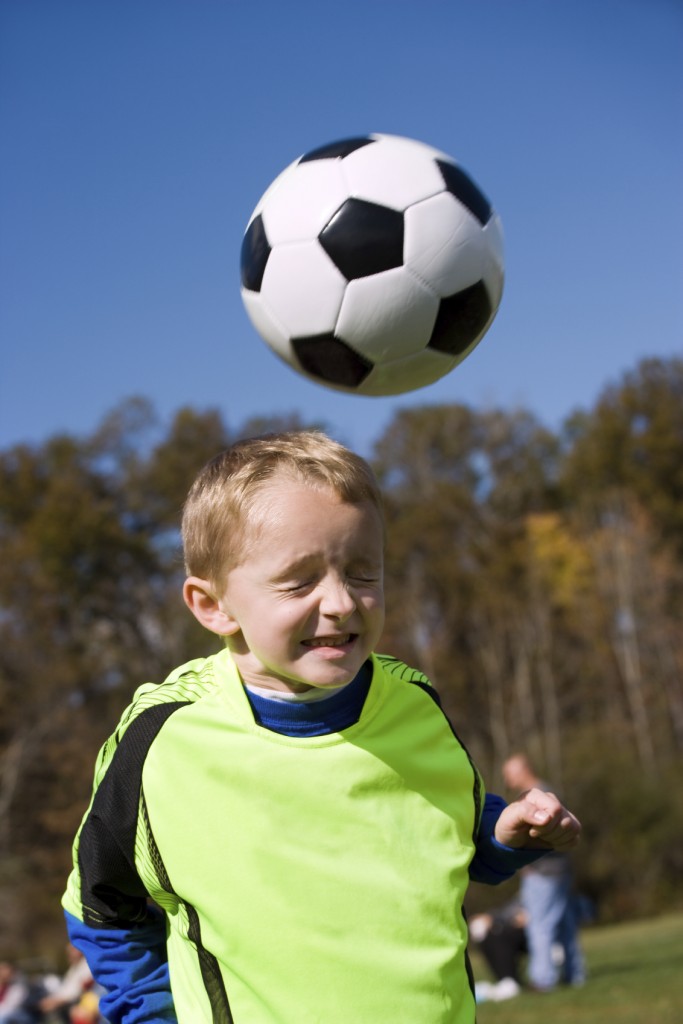 • People are becoming increasingly aware how often athletes are suffering concussions. Now scientists have measured the long-term effects of a basic soccer move — heading the ball — on  the brain. And the news is not good.

• Also, scientists have discovered how brain abnormalities linked to concussions are similar to abnormalities related to Alzheimer’s.

• Meanwhile, brain researchers are finding that it’s not just females hormones that change with motherhood; there are also very specific hormonal brain changes associated with fatherhood.

• And finally … multi-tasking? Talking on your cell phone while you’re driving your car? Or doing your real work while you’re reading this (for instance)?  You’re not as good at it as you think you are.