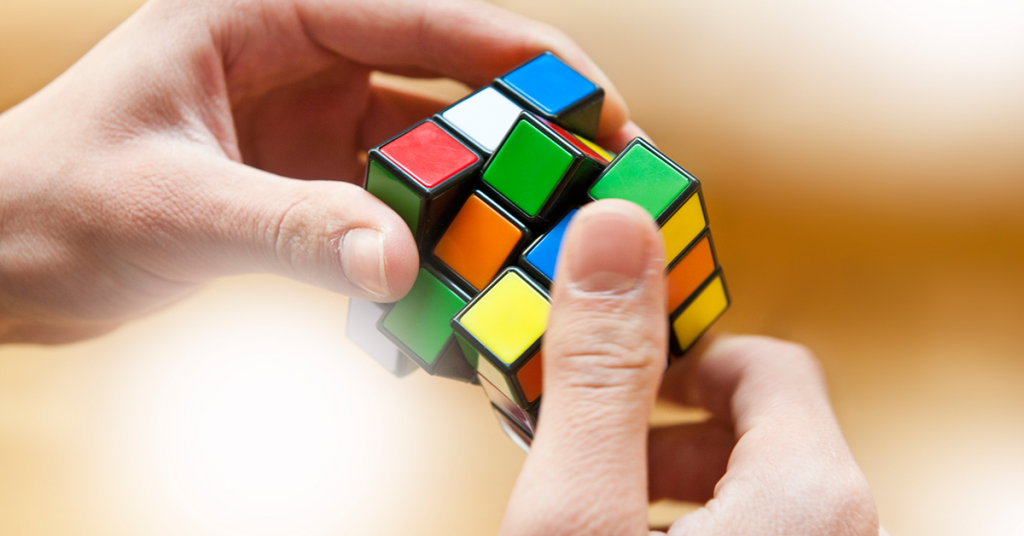 The efficacy of brain games has come under scrutiny in the wake of a recent two million dollar settlement between the Federal Trade Commission (FTC) and Lumos Labs, parent company of the “Lumosity” program.

While the brain game industry makes billions in revenue, substantive evidence to validate these games’ effectiveness for preventing dementia remains to be seen. Lumos Labs’ heavily promoted claims that individuals who used its software could delay age-related cognitive decline and protect themselves against dementia, mild cognitive impairment, and Alzheimer’s disease was unfounded.

In a statement by Jessica Rich, Director of the FTC’s Bureau of Consumer Protection, “Lumosity preyed on consumers’ fears about age-related cognitive decline, suggesting its games could stave off memory loss, dementia, and even Alzheimer’s disease, but Lumosity simply did not have the science to back up its ads” (2016; FTC press release).

The question of whether or not brain-training games can, in fact, enhance cognition and prevent dementia is a contentious one.

There is current dissent among cognitive scientists. 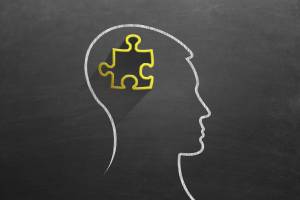 A consensus statement, signed by 75 scientists and issued by the Berlin Max Planck Institute for Human Development and the Stanford Center on Longevity, concluded that claims of preventing cognitive decline by using brain games is not backed by any compelling scientific evidence.

But many cognitive training scientists argue that cognition can be strengthened by certain interventions, and further research is necessary.

John Harrison of Metis Cognition states, “Given the lack of clear evidence one way or the other, it seems to me that agnosticism is the appropriate position. However, the risk of rejecting the possibility that training works is that we might be throwing away one of the possible tools in our armamentarium for dealing with dementia” (see Jan 2016 Alzforum article).

Looking at two major studies with different conclusions, the challenges of determining the efficacy of brain games remains evident.

The Advanced Cognitive Training for Independent and Vital Elderly (ACTIVE) study, funded by the National Institutes of Health, concluded that computerized brain training can provide long-lasting cognitive benefits in healthy seniors in the areas of memory, reasoning, and processing speed.

“However, standard tests of function conducted by the researchers showed no difference in functional abilities among the [experimental and control] groups” (2014; NIH press release). The Brain Test Britain study, sponsored by the British Broadcasting Company, found that computer-based brain training games do not benefit people of a wide variety of ages beyond improved skill at playing said games and that these benefits do not translate to other brain functions.

Brain-training games appear to have the potential to give us short-term benefits in some specific areas. Unfortunately, evidence that these games can prevent cognitive decline and provide lasting, significant improvements in how we function in our everyday lives remains inconclusive. 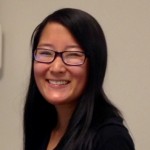 This article originally appeared in the The Layton Center’s newsletter, the Update, a biannual publication that features stories on Layton Center and national research, experiences of volunteers in some of our studies, and cognitive health. Subscribe here.

One response to “Alzheimer’s and the brain game challenge”