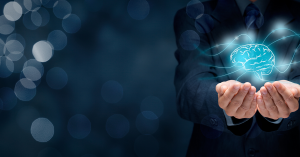 Because so many people have neurological disorders, research to prevent, treat or cure them is essential.

Here at the OHSU Brain Institute, we bring doctors, laboratory scientists, and neurological experts together to develop advanced treatments and prevention strategies.

We’ve compiled a list of just a few of the more recent research innovations coming from our labs:

Keep up with the latest OHSU News

Read more about Research at OHSU