If a patient has a brain disease, usually the family will donate the brain for study after death for a couple of reasons.

The first is to find out the final diagnosis. The second is to understand what this means for other family members, usually children or siblings.

They want to know what are the chances that others in the family will get this or a similar brain disease?

Contrary to common belief, Alzheimer’s and most other age-related brain diseases are not always inherited.

There are few gene mutations that produce Alzheimer’s disease but these are estimated to account for only around 5% or 10% of Alzheimer’s patients.

Patterns of inheritance of a combination of other non-mutated genes contribute to about 40-50% of the risk of Alzheimer’s disease, but do not typically lead to the disease. Unfortunately, no amount of testing of these genes can predict with certainty whether a person will develop Alzheimer’s disease.

So it appears that, taken together, genetic factors determine only about half of the cases of Alzheimer’s disease.

So what causes disease in others?

We assume that the disease in these people is triggered by something, or a combination of things, in the environment. However, what these are, when they have their effects, and how these work on the brain to produce disease remains completely unknown.

In this way, brain diseases are similar to many other diseases such as cancer, that have known risk factors but that still appear somewhat random in terms of who precisely gets a disease versus who does not.

Our limited understanding of what exactly causes brain disease makes us want to learn more so we can prevent them or find a cure.

Most age-related brain diseases are incurable and ultimately fatal. Families feel powerless when they watch a loved one lose their mental capabilities and often their identity. Donating brain tissue for research can provide a sense of empowerment and purpose to those left behind often tempering the grieving process and sense of loss. 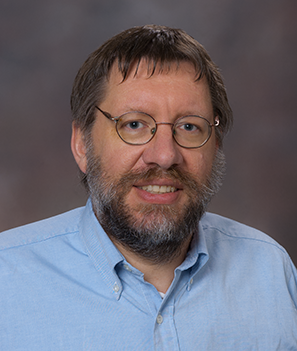 This article originally appeared in the The Layton Center’s newsletter, the Alzheimer’s Update, a biannual publication that features stories on Layton Center and national research, experiences of volunteers in some of our studies, and cognitive health. Subscribe here.

2 responses to “Brain donation at OHSU”