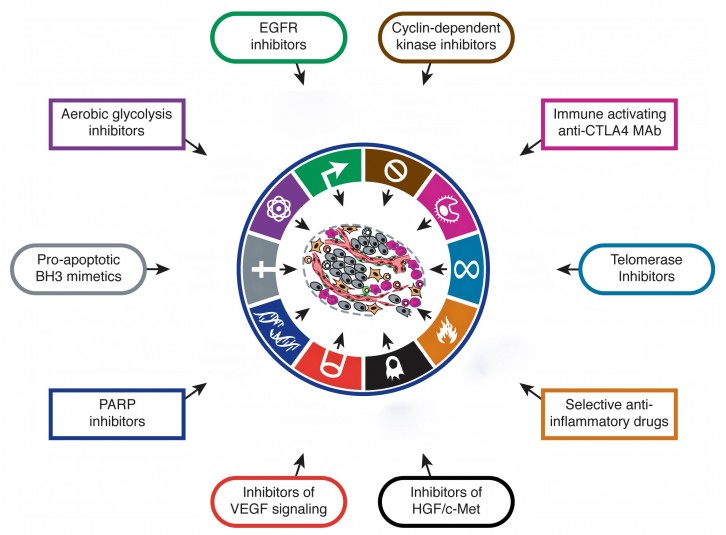 A precision oncology clinical trial in the works at the OHSU Knight Cancer Institute gained a $25,000 pledge from Intel Corp. The company said it will contribute the money by means of a fund on Consano, a crowdfunding website that lets individuals donate directly to researchers or institutions.

The Portland-based nonprofit has a free feature enabling anyone to create their own fund to support a researcher or scientific project of their choosing. Consano coordinates with the scientists designated as recipients and handles the payment logistics. An Intel marketing director named Bryce Olson started the fund for precision oncology.  All of the donations will go to the Knight Cancer Institute for a clinical trial scheduled to begin next year that aims to personalize therapies for patients with advanced cancer. Olson is a prostate cancer survivor who benefitted from gene sequencing of his tumor. He’s become an advocate for making precision oncology more accessible to people with cancer.

Consano (which means “to heal” in Latin) was started by a Portland woman named Molly Lindquist, a graduate of Stanford University who worked for World Market and Banana Republic before she was diagnosed with breast cancer in 2011 at the age of 32. The crowdfunding platform has raised about $700,000 in donations for researchers at 20 institutions, including a half dozen Knight Cancer Institute scientists.