The OHSU Knight Cancer Institute’s “Cancer translated” blog explores new findings, ideas and debates in cancer medicine, from basic biology, to clinical trials, to prevention, survivorship and patient advocacy. We sorted a year’s worth of posts to find the most heavily trafficked reports. Here’s the top 10 in order of popularity:

Nearly half of people with lung cancer experience symptoms of depression. And a significant fraction – up to 13 percent – develop a major depressive disorder. A new study suggests it might be possible to improve lung cancer survival by taking action to ameliorate depression. 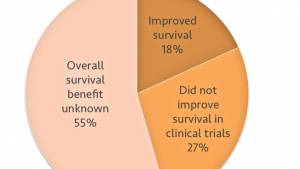 Two-thirds of new cancer drugs in recent years gained regulatory approval based on a so-called surrogate end point, such as tumor shrinkage, rather than a clinical end point directly measuring how patients feel, how well they function or how long they survive. This shortcut strategy makes sense if the surrogate reliably predicts improvements in survival or quality of life. But that connection remains unknown for a surprisingly large share of surrogate-approved cancer drugs.

This is what a ‘game changing’ cancer therapy looks like

Life expectancy in patients with chronic myeloid leukemia has soared to a level almost equal to that of the general population, according to a Swedish study quantifying the life-saving impact of Gleevec, the targeted therapy ushered from lab bench to clinical success by Brian Druker, M.D., director of the OHSU Knight Cancer Institute.

Cancer researchers have uncovered a signaling link – like a Snapchat between cells – that could be used to make tumors more vulnerable to therapy. It is a signaling mode that’s also active in severe autoimmune diseases. Boosting the signal in a mice with tumors made cancer cells suffer more DNA damage from cancer drugs. It also blocked the growth of new blood vessels needed to sustain tumors and it increased survival of study animals.

“As fast as we are making progress, ultimately we want to save more lives. And the fact that we can’t do it right now is frustrating.”

Restoring tumor-specific immunity is a treatment strategy that works well in melanoma and lung cancer patients. A new study is reviving hope that the approach also may help men with life-threatening prostate cancer. It is a surprising turnaround because prior results in men with aggressive, advanced-stage prostate cancer showed no evidence of anti-tumor activity with immune therapies that work by blocking PD-1 signals.

Long after chemotherapy, nerve damage may increase a woman’s risk of falling

Years after completing treatment, nearly half of women cancer survivors continued to experience chemotherapy-induced peripheral neuropathy in a new study that tracked more than 500 survivors. The often-overlooked problem puts cancer survivors at risk for falls and fall-related injuries.

The promise of early detection

“As fast as we are making progress, ultimately we want to save more lives. And the fact that we can’t do it right now is frustrating to me,” Knight Cancer Institute Director Brian Druker, M.D., said at the Sondland-Durant Early Detection of Cancer Conference in June. The meeting brought many of the world’s leading scientists in the field of cancer early detection to Portland for the first of a series of international conferences planned by Cancer Research UK and the OHSU Knight Cancer Institute.

New insight into the anti-cancer effect of aspirin 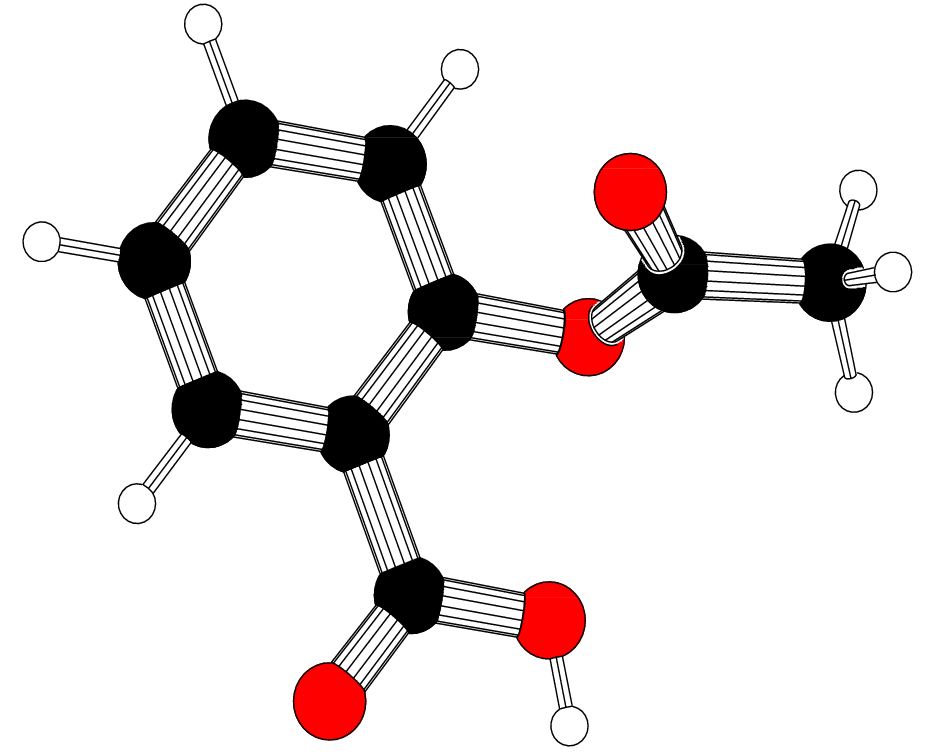 Researchers have identified a previously unknown way that aspirin can suppress tumors. The findings aren’t sufficient to justify taking aspirin solely for cancer prevention, but help explain how aspirin can be protective at doses too low to directly curb tumor cell growth.

How cancer screening may fail to save lives

We still don’t know for sure whether any cancer screening test saves lives. The evidence in favor of screening is based on fewer deaths due to the target cancer, not reductions in overall mortality, according to a critique in the British Medical Journal co-authored by an OHSU oncologist.

Oregon Health & Science University has chosen an engineer to lead a major new cancer early detection program. He is one of a very small number of scientific leaders with the right combination of skills, experience and entrepreneurial drive, said Knight Cancer Institute Director Brian Druker, M.D. “Our goal requires that we completely reimagine early detection.”