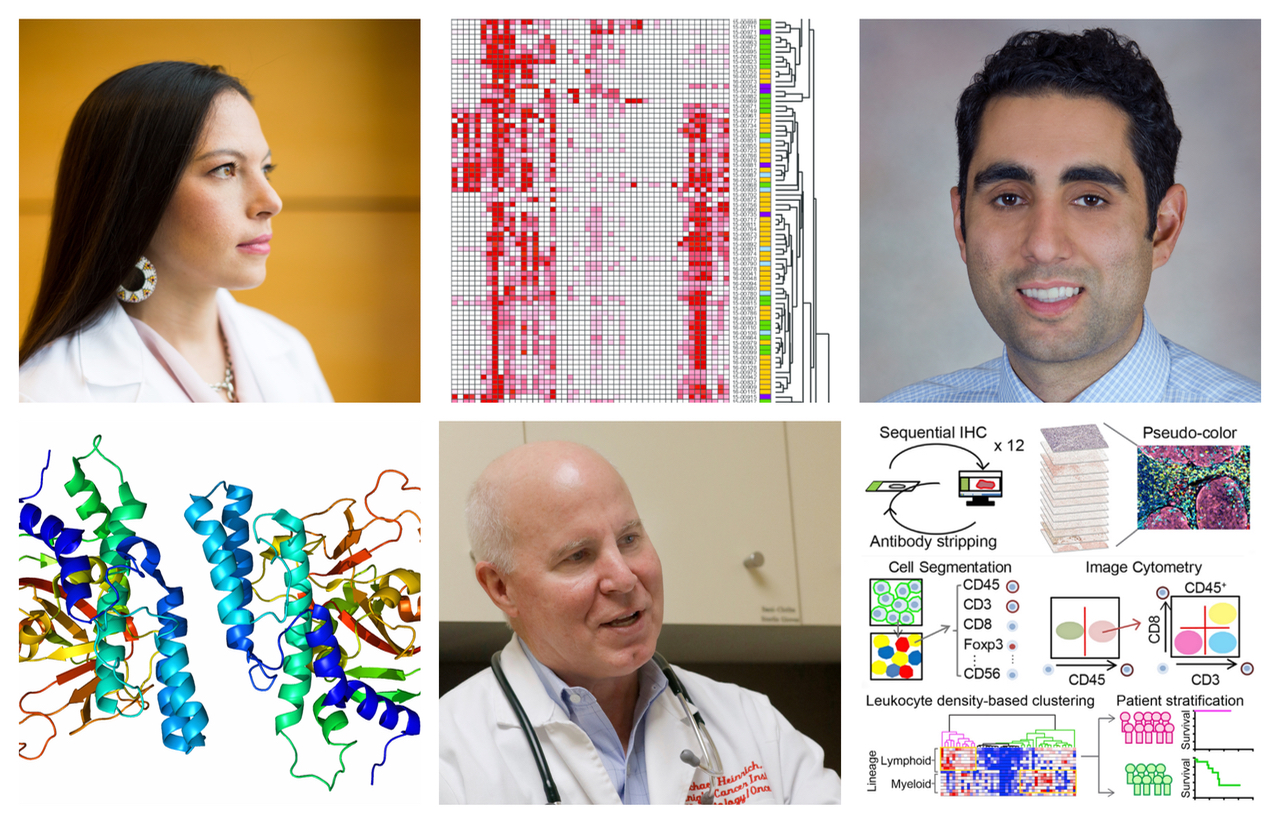 From basic science to survivorship and patient advocacy, the OHSU Knight Cancer Institute’s ‘Cancer translated’ blog explores new ideas and debates in cancer medicine. We sorted a year’s worth of posts to find the most heavily trafficked reports. Here are the top 10 in order of popularity:

Aggressive prostate tumors can rapidly evolve to resist PARP inhibitors, but new research suggests it may be possible to detect resistance early enough to counteract. “Understanding when resistance is developing, and how that is happening is really critical to understanding how we can overcome it,” says oncologist Joshi Alumkal, M.D., co-first author of the paper describing the findings in the journal Cancer Discovery.

Improving survival for patients with GIST

Average life expectancy had been no better than 18 months for people diagnosed with advanced gastrointestinal stromal tumors, or GISTs. The outlook changed dramatically in 2001 with the arrival of the targeted therapy drug imatinib (Gleevec). “Now we’ve learned that some might live a decade or longer. And we’ve come to understand which class of patients benefit the most,” said Michael Heinrich, M.D., first author of a report on the long-term outcomes of women and men who enrolled in the pivotal clinical trial organized in 2000 by SWOG, the research consortium headquartered at the OHSU Knight Cancer Institute.

Cancer immune therapies have delivered life-saving, long-lasting results ­– but only in a fraction of patients. And clinicians have struggled to find a reliable way to identify the patients most likely to benefit. A new study shows that scrutinizing the kinds of immune cells that have infiltrated a tumor may reveal the cancer’s vulnerability or resistance to immune-based therapies, and perhaps improve treatment success.

Why breast cancer is more dangerous for new moms

Breast cancers that emerge after a woman gives birth are significantly more deadly. Those diagnosed within five years of childbirth are about three times more likely to spread and give rise to life-threatening metastatic tumors. Researchers now are closing in on the reasons why. Scientists at OHSU have discovered how the liver – one of the most common sites of breast cancer metastasis – becomes vulnerable to tumor invasion after childbirth. Using rodent models, they’ve shown that as the liver recovers from the demands of pregnancy and lactation it becomes an inviting landing spot for escaping cancer cells to take root and grow.

The cancer drug that “changed everything”

It transformed the outlook for people diagnosed with chronic myeloid leukemia. A disease with a three- to five-year life expectancy became, for most patients, a chronic, long-term condition managed with a daily pill. Researchers have now published the outcomes of people treated for more than 10 years with the drug imatinib (Gleevec), ushered from lab to clinical success by Brian Druker, M.D., director of the OHSU Knight Cancer Institute. The findings stand as a testament to the idea that understanding the earliest drivers of cancer formation can lead to less toxic and more effective treatments.

The travel ban issued by President Donald Trump could bring an unintended consequence for U.S. citizens: the loss of medical care givers serving rural communities and poor neighborhoods. “Immigrants have always done what no one else wants to do – and this includes providing high-quality medical care for underserved patients,” say OHSU Knight Cancer Institute physicians Nima Nabavizadeh, M.D., and Charles Thomas, Jr., M.D., in a commentary in JAMA Oncology. 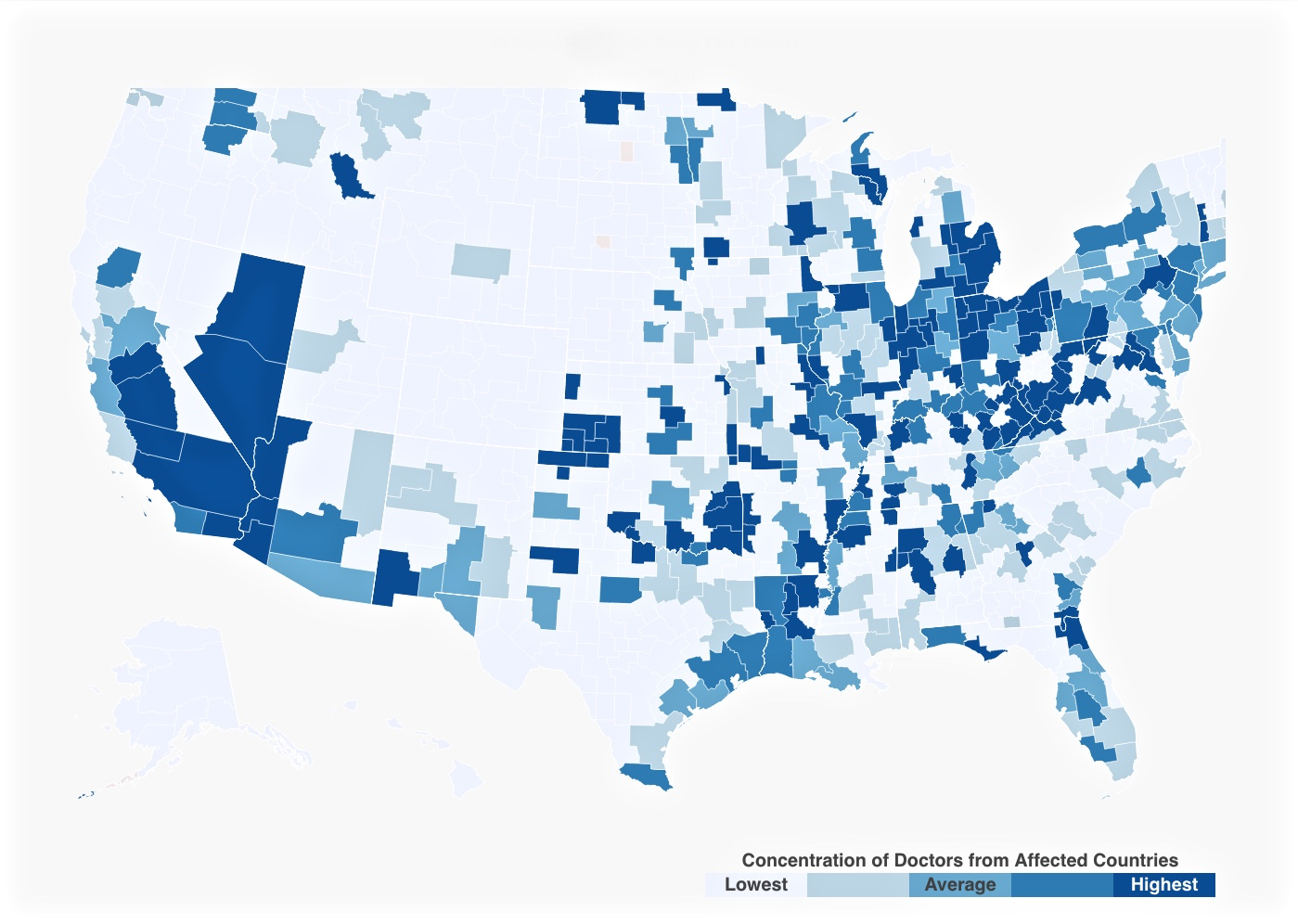 Zeroing in on drug combos against a formidable form of leukemia

Researchers at OHSU devised a way to rapidly screen combinations of drugs to identify pairs of agents most likely to work synergistically against some of the most difficult to treat forms of leukemia.

Physicians have started to face up to an uncomfortable truth: their profession has often embraced new treatments that don’t really help patients. “When you look at the balance of benefit and harm, some therapies provide no net benefit,” says OHSU assistant professor Vinay Prasad, M.D., M.P.H., who has landed a $2 million grant to go after the problem.

For rare tumors, a far-reaching trial of immunotherapy 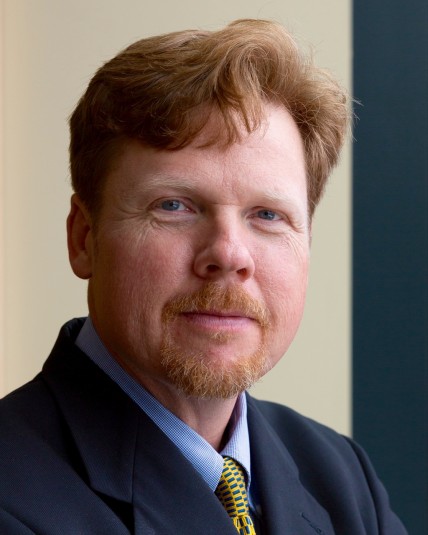 The first federally funded clinical trial of immunotherapy for rare cancers has launched under the auspices of SWOG, the research consortium headquartered at the OHSU Knight Cancer Institute. Over 30 different types of rare cancers – defined as less than a 6 in 100,000 incidence per year – will be studied. The study team includes OHSU’s Christopher Ryan, M.D.

Knight Cancer physician Amanda Bruegl, M.D., is leading an effort to understand health issues among Native American tribes and communities in the Pacific Northwest, with a special focus on gynecologic cancer. 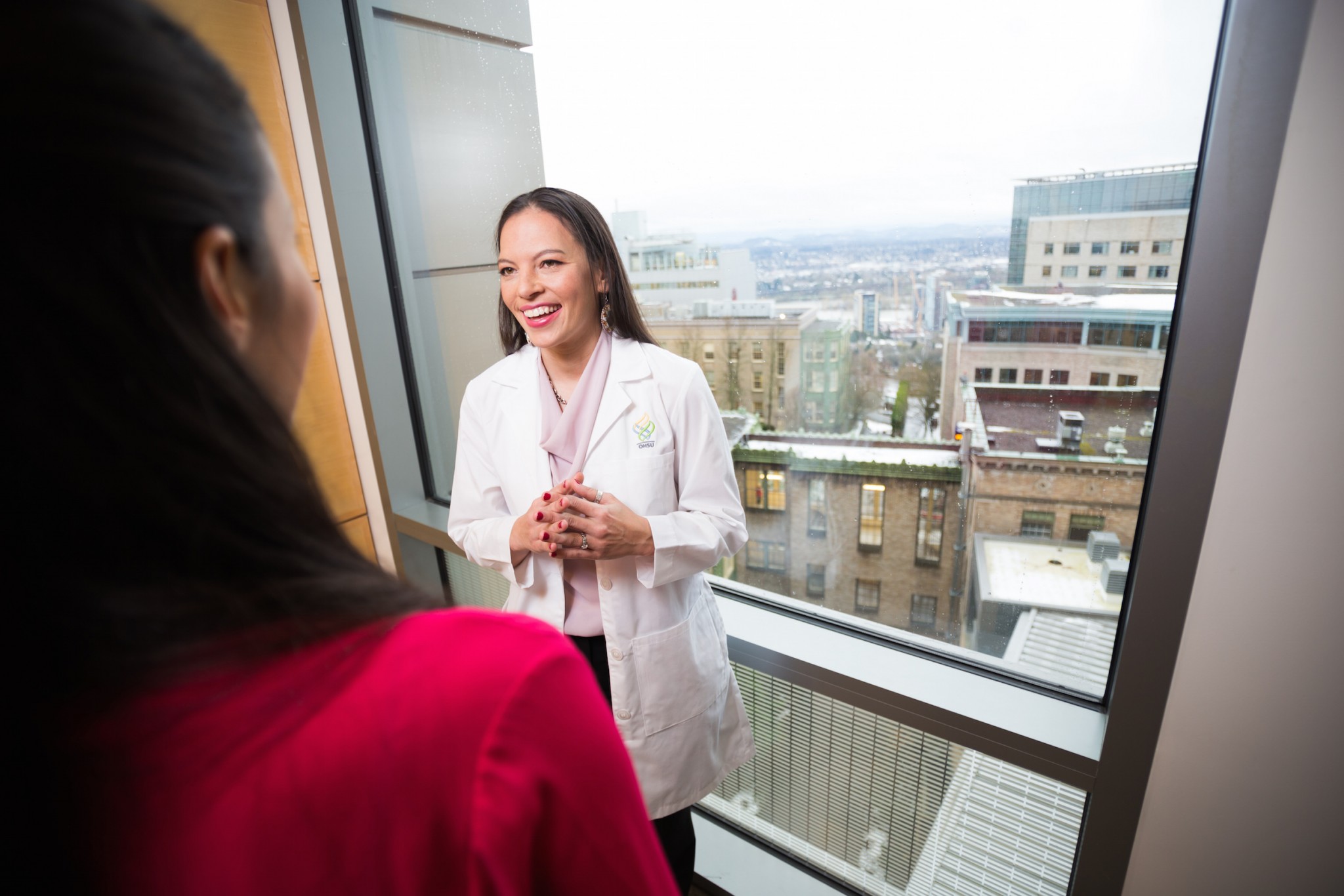 One response to “Cancer translated’s top blog posts of 2017”