Cancer clinical trials that use less-reliable shortcut endpoints save relatively little time, according to an analysis of 107 cancer drugs approved for 188 indications from 2006 to 2017.

Image: National Cancer Institute/Linda BartlettTo speed completion of cancer clinical trials, drug companies and regulators now often rely on surrogate measures of effectiveness, such as tumor shrinkage or delay of tumor growth, rather than waiting for direct evidence of improved survival or quality of life. But a study by researchers at OHSU in Portland, Oregon, raises new questions about the shortcut measure. The researchers found that using less-reliable surrogate endpoints only shortens clinical trial completion by about 11 months.

“That is not a long time to wait for more definite data,” said first author Emerson Chen, M.D., a hematology and medical oncology fellow in the OHSU Knight Cancer Institute. To put the number in context, Chen and co-authors said 11 months is 12 percent of the average development time of current cancer drugs, which is 7.3 years.

“Whether this tradeoff of faster but less reliable results is worthwhile for patients deserves further scrutiny,” Chen said. The paper was published in JAMA Internal Medicine on April 1 with senior author Vinay Prasad, M.D., M.P.H., an associate professor in the OHSU School of Medicine, and medical student co-authors Sunil Joshi and  Audrey Tran.

“We were trying to document what is the tradeoff between speed and uncertainty with surrogate endpoints,” said Prasad. “We found that surrogates are associated with a lot of uncertainty and only a little bit of speed.”

A majority of new cancer drugs in recent years have gained approval by the U.S. Food and Drug Administration based on a surrogate endpoint clinical trial. This shortcut strategy makes sense if the surrogate reliably predicts improvements in survival or quality of life. It’s also reasonable in rare disease situations with no existing treatment options.

But surrogate endpoints do not reliably predict improvements in survival or quality of life. And unacceptable safety issues may be more likely to go undiscovered in clinical trials using surrogate endpoints. Such trials tend to enroll fewer patients and monitor them for a shorter time than trials designed to measure overall survival.

The drug bevacizumab (Avastin) illustrates the problem. It gained an accelerated approval for metastatic breast cancer in 2008 based on dramatic gains in progression-free survival, a widely used surrogate endpoint that measures how long before a cancer resumes its progression (or until death, should a trial participant not survive). In subsequent randomized trials, bevacizumab did not help breast cancer patients live longer even as it caused a range of severe side effects, some of them life-threatening. The FDA withdrew its approval for the breast cancer indication in 2011. 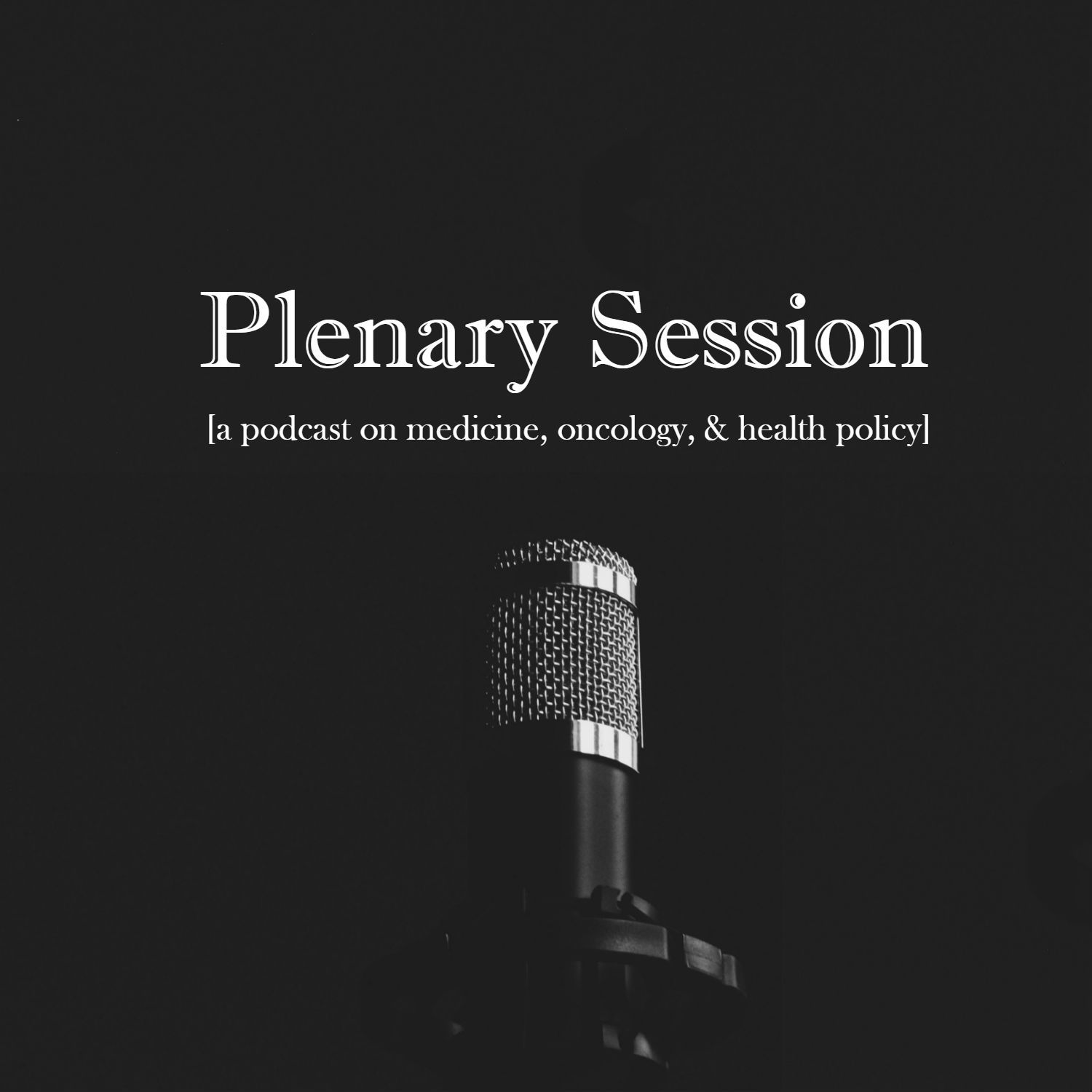 Listen: The authors discuss the study
in an episode of the
Plenary Session podcost

For a surprisingly large share of FDA-approved cancer drugs, clinical trials completed after approval fail to confirm the benefit inferred from surrogate endpoint evidence. In a 2015 paper, Prasad and Chul Kim at the National Cancer Institute took stock of the 36 cancer drugs approved on the basis of a surrogate outcome over a five-year period (2004-2008). Half of them failed to improve overall survival when tested in a subsequent clinical trial. For more than a third of the cancer drugs, there was no published data on survival effects after a median follow-up of more than four years. Only five of the 36 cancer drugs had demonstrated an improvement in overall survival in a randomized clinical trial.

The authors asked how much time is saved by the use of progression-free survival or response rate in clinical trials. They used statistical models to answer the question, taking into account how quickly different trials recruited participants, how late in the disease course subjects entered the study, and other factors effecting the speed of trial completion.

If only clinical endpoints like overall survival were used, they estimate that 38 percent of trials would be 19 months slower, 34 percent would be 11 months slower, and 28 percent would be unchanged. Combining these calculations, the median time to develop a modern cancer drug using only definite endpoints would be associated with an increased duration of 11 months and extend average drug development time from 7.3 years to 8.2 years.

This research was funded by the Oregon Clinical and Translational Research Institute (grant 1 UL1 RR024140).

Strength of validation for surrogate end points used in the US Food and Drug Administration’s approval of oncology drugs by Chul Kim and Vinay Prasad, Mayo Clinic Proceedings (June 2016)

Cancer Drugs Approved on the Basis of a Surrogate End Point and Subsequent Overall Survival: An Analysis of 5 Years of US Food and Drug Administration Approvals by Chul Kim and Vinay Prasad. JAMA Internal Medicine (December 2015)