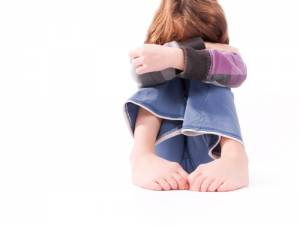 These discoveries are irrefutable evidence that prevention of child abuse and neglect can have measurable impact across the lifespan of a child. Furthermore, research has identified practices that can lower a child’s risk of abuse.

Catching sight of the pinwheels at Doernbecher Children’s Hospital in the month of April affords an opportunity to reflect on the more than 9,500 children in Oregon who were victims of child maltreatment in 2012, and on how you might become part of the solution.

You might think you don’t know any children who are abused or neglected. But perhaps you do know a family that has fallen on hard times or a child who is bullied or appears isolated. It may even be a relative or a neighbor or your child’s teammate. Anything you or your community might do to buffer “toxic” stress, transforming it into a “tolerable” stress, will lessen the physiologic impact and alter the biochemistry.

A stable source of adult nurturance in a child’s life can foster resilience to many common disease outcomes in adulthood. Could compassion now impact the public health of future generations?

Be a force for good in a child’s life.

One response to “Child abuse prevention: Be a force for good in a child’s life”