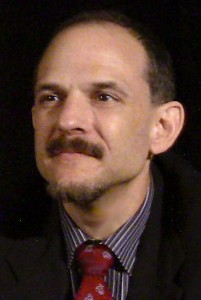 Dr. Blanke’s recruitment supports the Knight Cancer Institute’s mission of being a leader in personalized cancer medicine. Dr. Blanke said: “I was drawn to the Knight Cancer Institute because of its leadership in molecularly-driven, personalized cancer medicine, as well as its willingness to make significant investments in research to advance that field. The work Knight investigators are doing to pave the way for development of more targeted therapies aimed at curing a variety of cancers based on the specific biology of a patient’s tumor, is a major focus of SWOG research as well.”