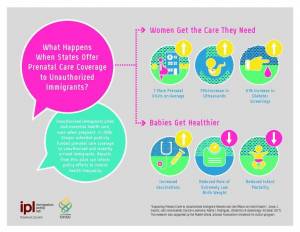 The analysis found that making prenatal care available reduced the likelihood that these women had an extremely low birth weight infant by 1.33 per 1,000 births. It also reduced infant mortality by 1.01 per 1,000 births – a reduction that by comparison was larger than the 30-year decline in infant mortality from Sudden Infant Death Syndrome, or SIDS, that was attributed to the “Back to Sleep” campaign.

Read OHSU News for more about Swartz and Rodriguez’s research.